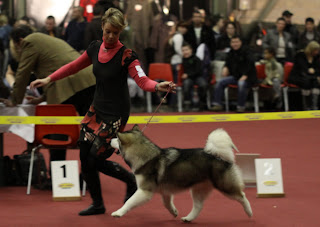 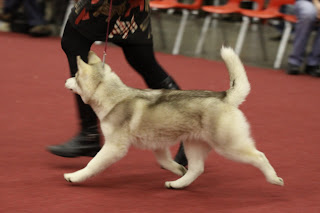 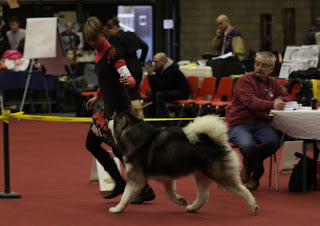 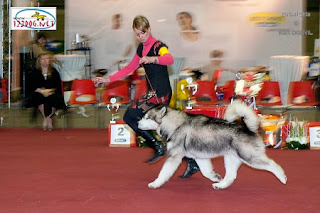 We had a wonderful week-end...

First we had very nice guests from Scotland (Lesley & Charlie) the owners of our lovely Gracie :)

Then we attended the first show of the year where: